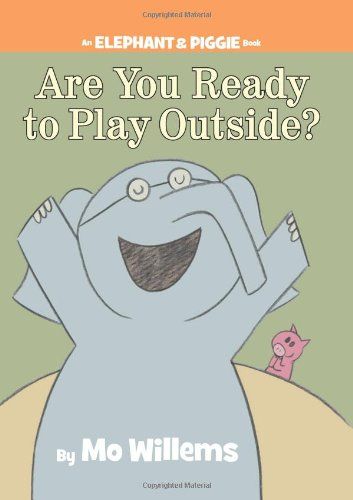 Are You Ready to Play Outside? by Mo Willems. This is a book about a positive elephant. With humor and fantastic illustrations, Willems keeps kids engaged while telling stories with simple vocabulary. The words can all be used to segment and blend easily thus benefiting students' phonemic awareness. 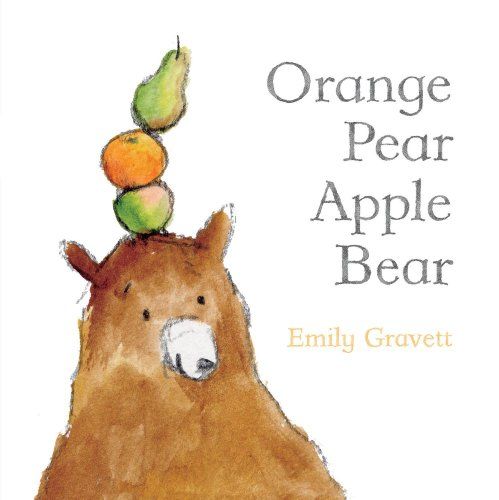 Orange Pear Apple Bear by Emily Gravett. This book is told with only a few words: orange, pear, apple and bear. Kids will learn to use visual cues to help them read this book, while also becoming aware of these vocabulary words. 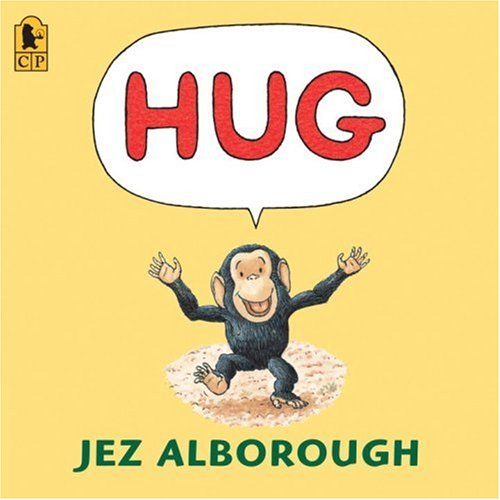 ​Make Way for Ducklings by Robert McCloskey. Robert McCloskey chose names for the eight ducklings in this story that are perfect for your budding reader to sound out: Jack, Kack, Lack, Mack, Nack, Oack, Pack and Quack. Once a child has mastered the duckling names, he or she can try reading the captions. This is a higher level book with parts that can be decoded by young readers. The names could be dissected to teach phonemic awareness and phonics.
​I Spy Letters by Jean Marzollo and Walter Wick. Kids’ enthusiasm for this book suggests that it is worth reading. Most pages feature two large letters surrounded by pictures of a variety of items that start with the two letters. Kids can figure out which of the items begin with each letter. Students are becoming familiar with the alphabet while reading this which is phonics.
Late Nate in a Race - Emily Arnold McCully. This stars a “slow”-moving mouse who dawdles while his family eats breakfast and gets ready to go. Nate is reluctant to join in until his mother insists, and, despite a sluggish start, he “zips” ahead of the pack to win. Segmentation is built into the simple words and readers can use the pictures to help follow the story. Can be used for phonemic awareness skills.
Fancy Nancy and The Delectable Cupcakes - Jane O’Connor. Fancy Nancy is an over-the-top character who loves to define words for her readers. In this book Nancy is baking cupcakes for her bake sale, and things are just wonderful until her dog Frenchy decides to taste the fancy cupcakes. There’s lots of repetition and this would work on vocabulary and fluency skills.
Tales For Very Picky Eaters - Josh Schneider. James is a picky eater, but his dad has a story for why he should try each and every food he turns his nose up at. In the end James tries everything without a single threat of going to bed without his dinner. This could introduce vocabulary while also being an entertaining book to apply to student interests.
I Spy Fly Guy - Ted Arnold. Buzz and Fly Guy like to play hide-and-seek, but when a garbage truck takes the garbage can Fly Guy is hiding in, Buzz must come to the rescue. This story will make kids laugh, and the illustrations, while comical, also help the early reader by supporting the text. The words repeat often but do it well without feeling like constant repetition. This could help students with vocabulary skills as well as comprehension with actions in the pictures correlated to words.